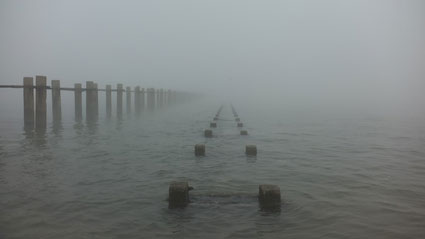 I’m one of six lucky 3D filmmakers selected to create a project led by acclaimed stereographer, Minh Hoang. Each filmmaker has been given a plastic printed DIY rig of Minh’s own design and making – ‘The Minhirig Trophy’

I live right next-door to MoD Shoeburyness, home to Qinetiq’s ‘test and evaluation site’. I have chosen to ‘test and evaluate’ the rig around the surrounding landscape. So far I have got some shrapnel damage to my bike bit other that that things are going well. The rest of the team are based in France, where the work will initially be screened. One of the great things about this project is that I can legitimately end the film I’ve made with,‘Fin’. 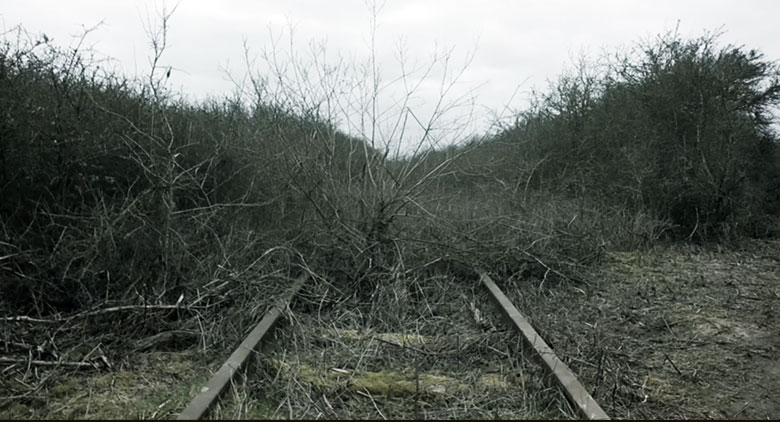 Inspired by lectures given by Antoine Le Bos (Cross Channel Film Lab) and  professor François Garnier (Cross Channel Film Lab), I am continuing to explore new ways of working with the medium, with particular reference to phenomenology and the work Maurice Merleau-Ponty… and in this project/challenge, also improve a few good old-fashioned Cartesian skills while I’m at it. 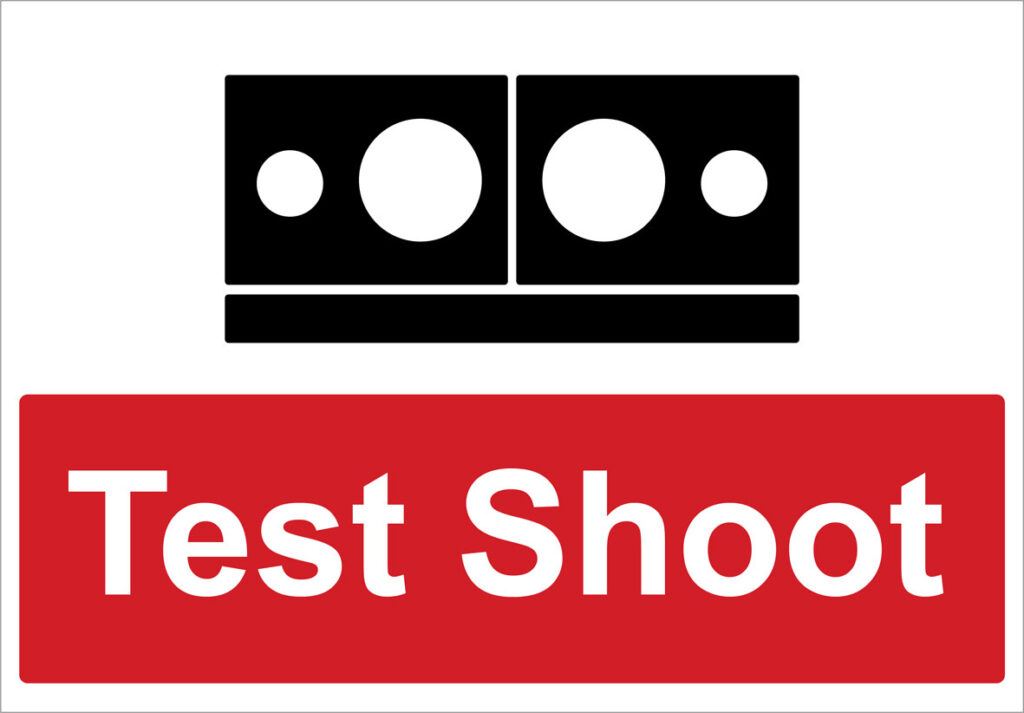 Above: The Minhirig Trophy – an extraordinary rig created by Minh Hoang.